Not all parents fancy the idea that their children experience screen time, even if it really is a last resort. Perhaps you will feel a whole lot better if the TV shows they are watching are educational and actually good for young kid’s minds. Keep reading to see some of the best and hugely popular TV shows that children will not just enjoy but will benefit from too. 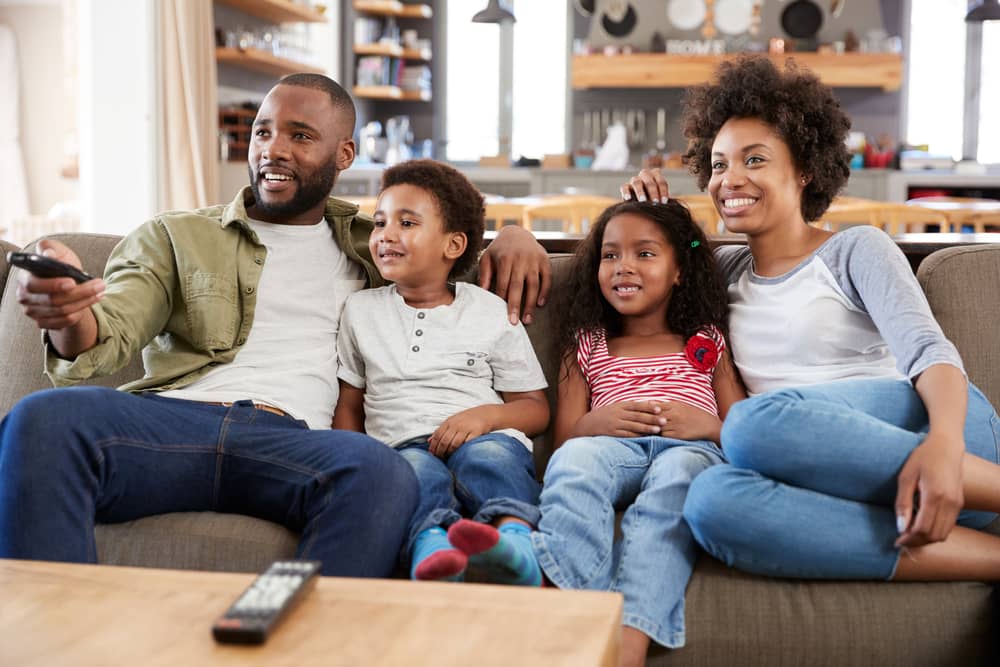 The Best TV Shows All Young Children Will Enjoy

Sesame Street is a pretty obvious number one for our list. And it stands to good reason too, Seasame Street has been a golden, educational TV program for children for many years. This fantastic show actually debuted back in 1969m and has been a massive hit ever since. One of the most remarkable things about it is that over the years its had the ability to adapt to the times. This longtime favorite is suitable for children aged 2 years and older, however, Seasame Street is often enjoyed by adults too.

Since its first episode debuted in 2012, the adorable character, Daniel Tiger has been hugely popular all over the world. This animated program is generally geared towards children aged 2 to 4 years old but of course, older kids can benefit too. Little Daniel Tiger shares many relatable preschool discoveries and challenges with his family and friends. Young viewers are invited into his world to experience many different age-appropriate social, emotional, and practical life skills. The best thing about this so how is that the little tigers make kids feel as though they are truly one of their friends.

Blue’s Clues & You is actually based on the American, educational series called Blue’s Clues. This fantastic show is about Josh who follows up on clues from his dog Blue and her friends to solve different, adventurous puzzles and problems. One of the biggest reasons why kids love this show so much is because it is a live-action, interactive animated show. Both the original series and the reboot have been so successful and extremely loved by so many children.

Everyone knows Barney, America’s favorite purple dinosaur. Even though this brilliant series started back in 1992, it has been a huge hit and so many children still love to watch Barney and his adorable, young friends. What is so great about this educational program, is that Barney shares so many amazing adventures that feature songs, dances, and games that make learning so much fun for kids of all ages. The main focus of the series is sharing, caring, and education. Barney and his dino-pals, Baby Bop and BJ, are also joined by a cast of children. Barney & Friends has also been said to have the best educational, content for children.

Another timeless classic on our list…none other than The Magic School Bus. The original series aired back in 1994 and even though this classic show was so massively popular, in 2017, Netflix debuted a remake of the show called The Magic School Bus Rides Again. Ultimately, both shows are based on the best-selling book series of the same name which follows an eccentric teacher, Ms. Frizzle along with her class. In every episode, they all set off on field trips via a virtual bus ride in ‘The Magic School Bus’. Children love this program as they get to laugh and learn about it so much. This TV show is aimed at children between the ages of 6 and 12 years old but can be enjoyed by kids who are older too. 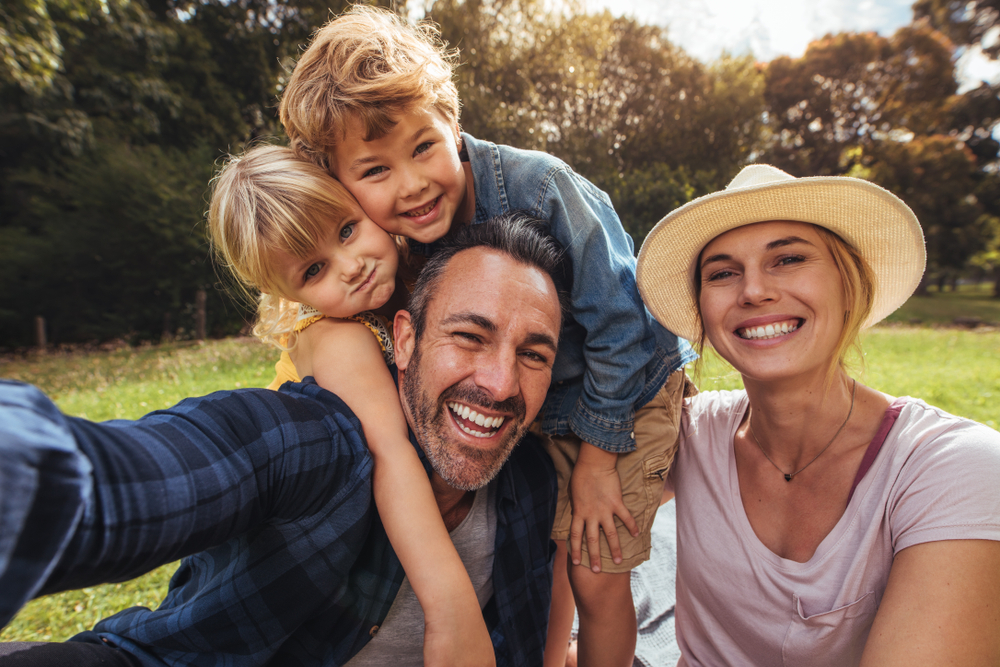